The Bea World Festival aims to reward the world’s best live events and live communication campaigns. And because our group of marketing adventurers definitely wanted to be there, we packed our expedition baggage and set out to Portugal, to map the varied landscape of live communication. 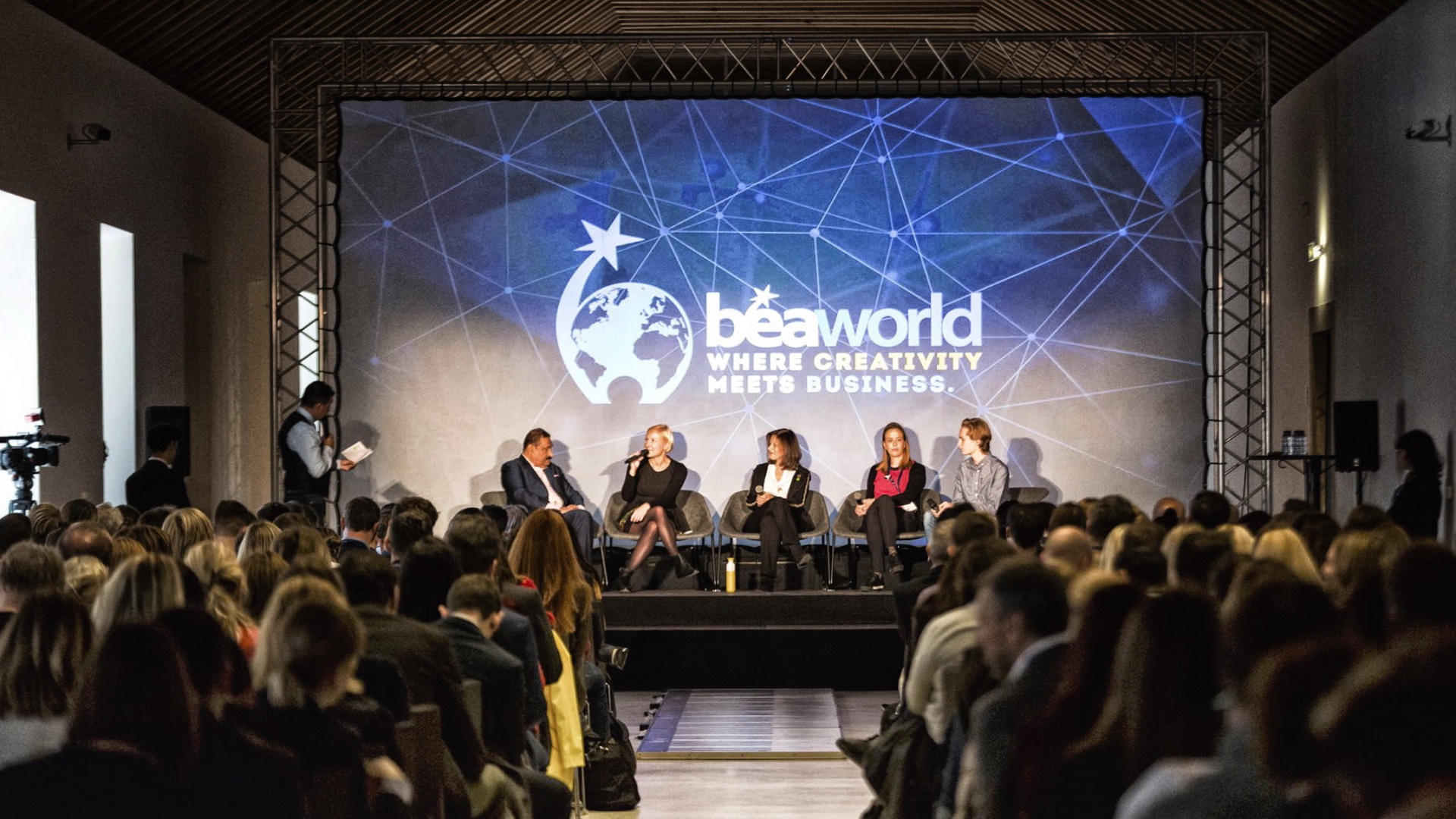 After a full day of traveling, we would have settled for, say, something such as Varnsdorf. But upon arriving in Coimbra, the host city of this year's event, we immediately regained our appreciation of beauty. The historic atmosphere of the streets, dominated from a hilltop by one of the oldest universities, led us to a cosy hotel and an excellent dinner at the nearby bistro. It was an auspicious beginning. 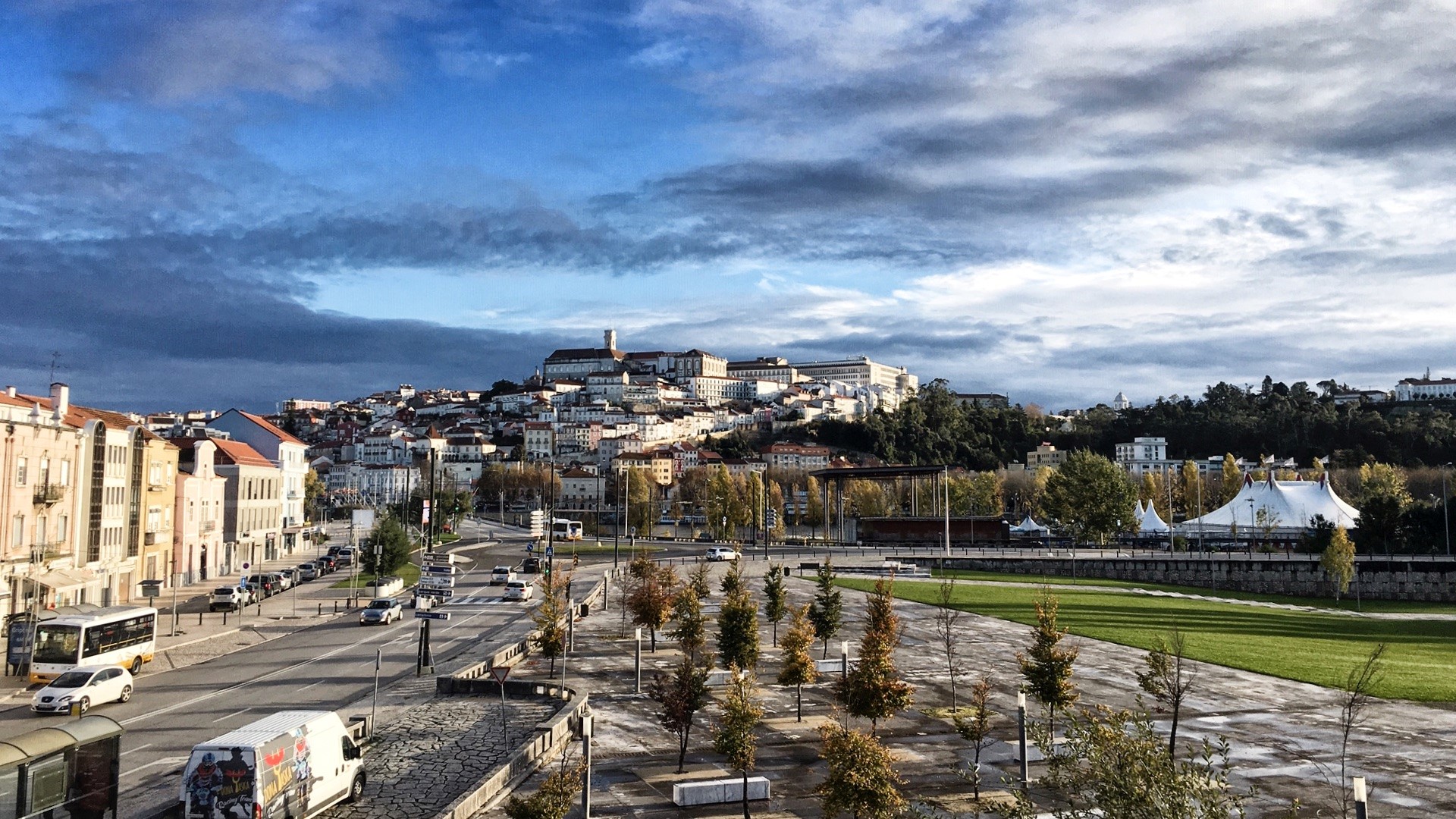 The following day, from the morning, we were carried along on a wave of admiration for the architecture. The event itself took place on the premises of a former fortress that had been renovated in a contemporary style with exceptional sensitivity. In various rooms, we witnessed presentations by agencies, somehow divided according to a quite complicated key. It seems, therefore, that even events on a worldwide scale have their own gremlins. During the first day, we had the opportunity to get acquainted with an enormous range of categories and projects. Leaving the difficult task of selecting the best to the jury, our intent here is only to highlight some of the most interesting ones.

We will start right off with the campaign that proved to be the absolute winner. It was a project by the Indian agency Laqshya, to which Google had given the task of devising an effective way to train its employees. Even for this purpose, it is possible to use experiential principles. The jury particularly appreciated that in its preparation of the project, the Agency was well-informed about the market and its campaign was both functional and creative. 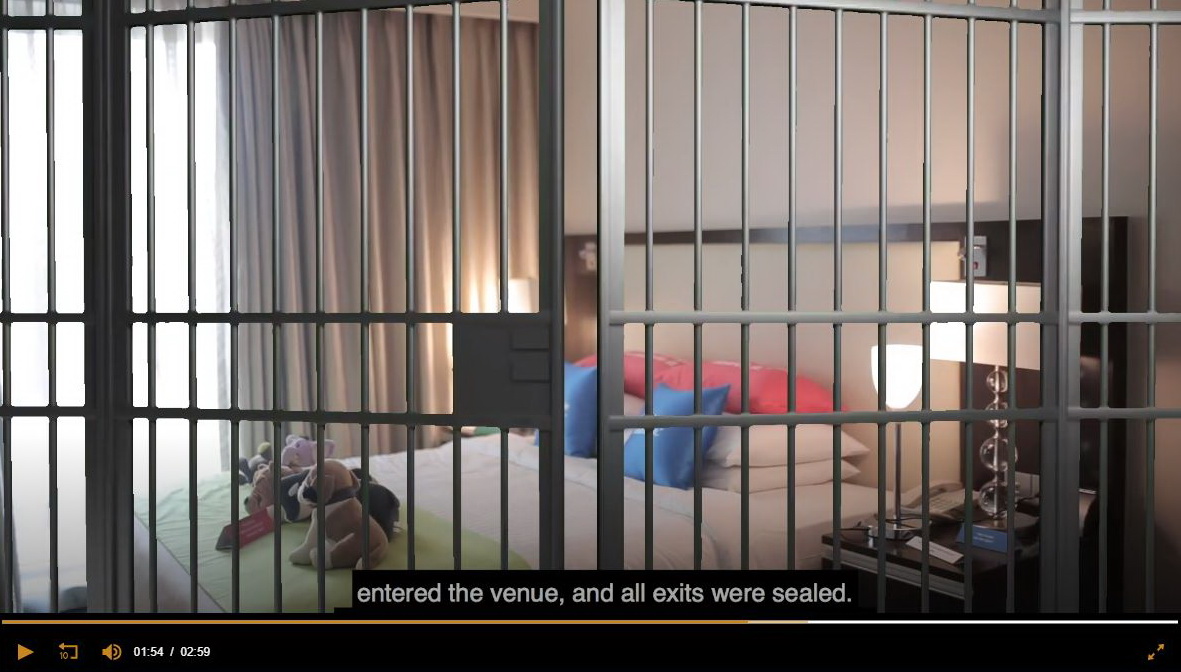 What probably impressed us most was the 180 heartbeats agency, from Poland, which very effectively employed a well-known phenomenon for clever publicity. We really like such simple, brilliant thinking. At the same time, it shows that it is often enough to be in the right place at the right time with good technological background and an open mind. 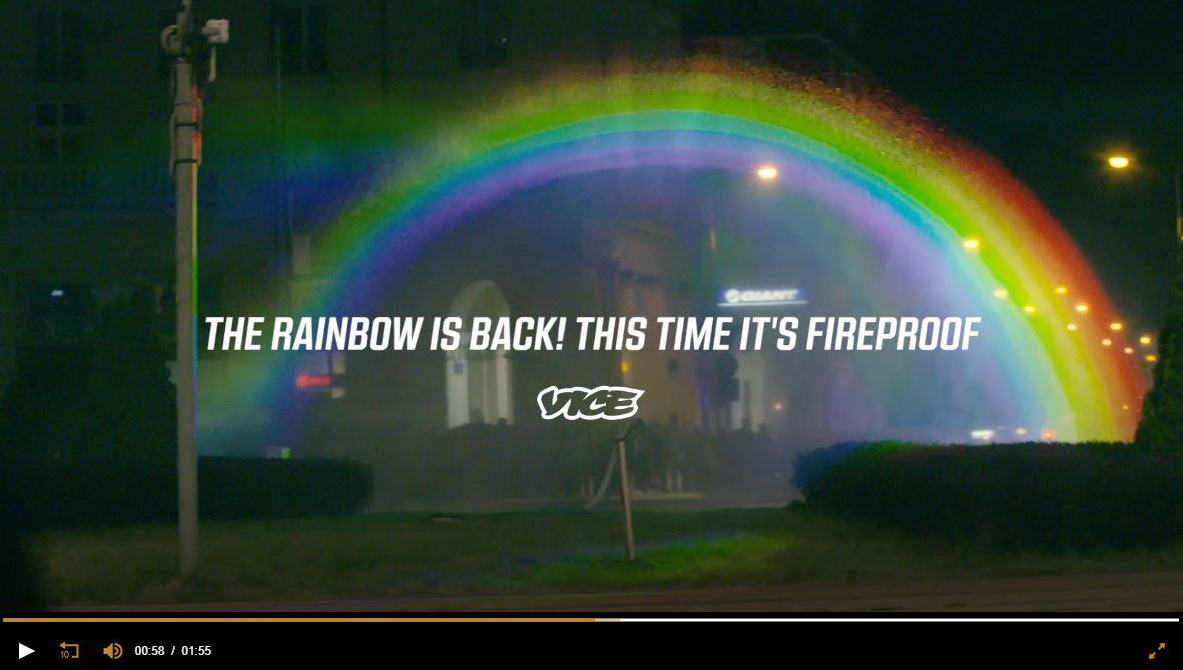 One of the world’s pioneers of experiential marketing, the Dutch agency Wink, was awarded at the festival for its excellent activation campaign for Budweiser. In this competition video, you will feel that their message "We deal with goosebumps" is a pretty fitting description. We are sure that those who follow our site will understand why we liked this campaign. It has tension, real experiences, emotions, ... in short, it’s great. 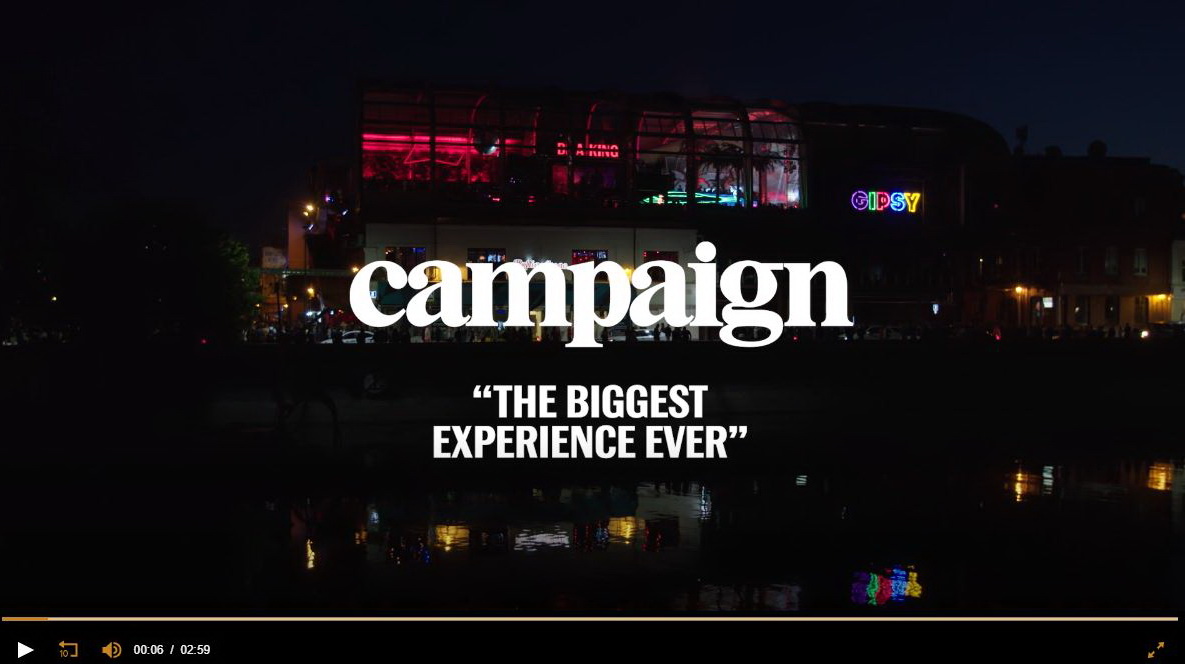 One of the topics that fascinated us at the festival was budgets. Several times, we were amazed by the amount of money that companies are willing to invest in events that achieve only an average level in terms of their idea and originality. An example of this would be an event for Mercedes in Ibiza, essentially an average meeting of staff and clients in a luxury hotel, with a planned budget of 15 million, which eventually climbed to a barely believable 17 million. Euros. Indeed, the division of categories, where low-cost campaigns mean events with a budget of up to € 0.5 million, speaks for itself. Most of the presentations and projects we saw at Bea World were really interesting. We truly recommend taking a look at the entire website of the event, where most of them are free to view. 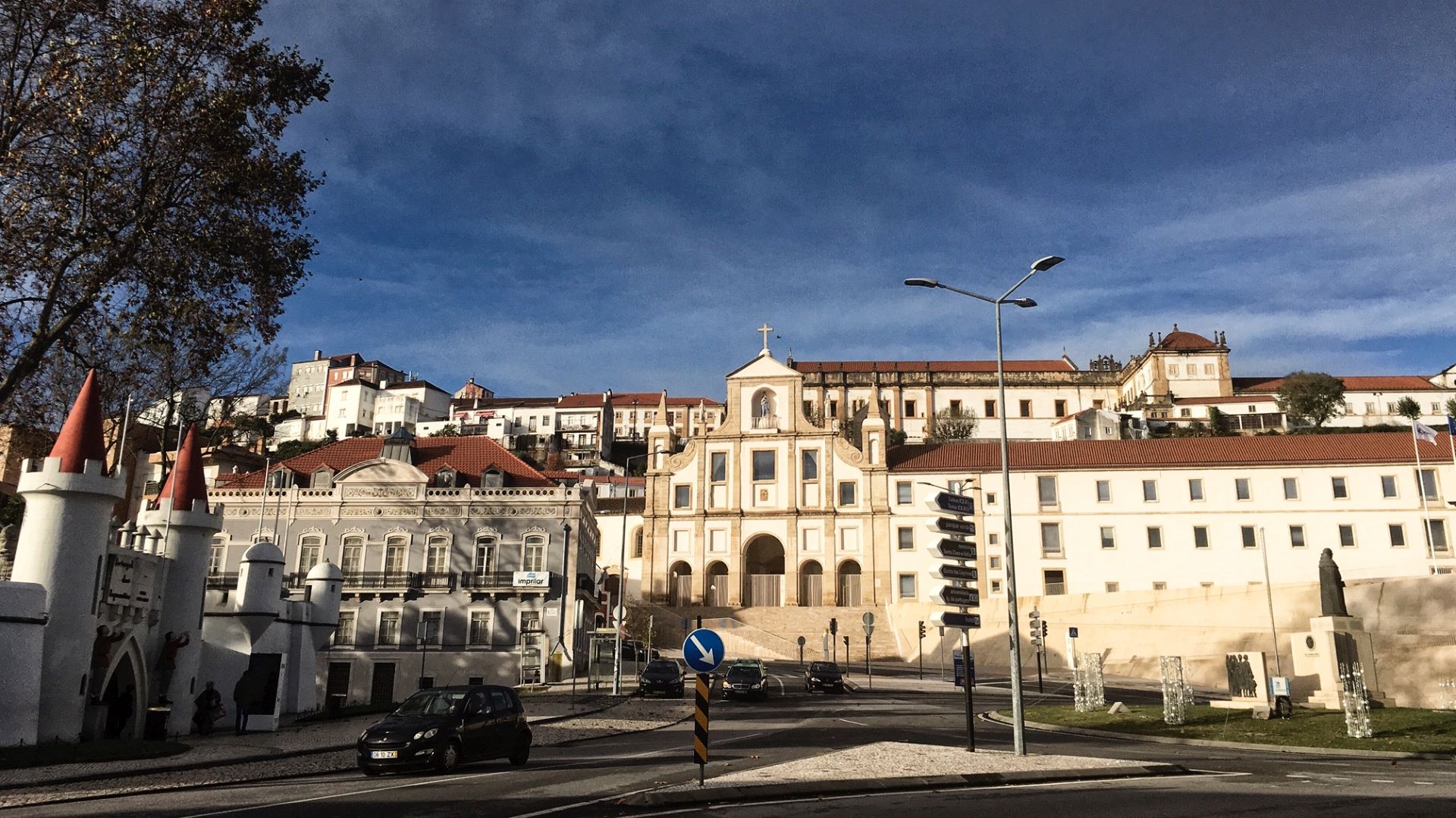 We spent the second day of our expedition listening to lectures by marketing experts. The value of these was rather varied. From an inspirational lecture on how we have learned to ignore production mistakes simply because they have become customary in the field (Tuija Seipell, Keynote speaker, International Business Consultant, Editor at www.thecoolhunter.net), to mere filler like a panel discussion about globalization, which lost momentum right from the start, the thematic categories were not very apt. We also searched in vain for a connection with the NASA speaker’s lecture about the in-orbit construction of a hotel within a decade and how it affects us all. Perhaps we just missed a room somewhere to explain the link to a conference of this type. Everything thus quickly led to the closing announcement of the winning projects, a list of which you can find here. 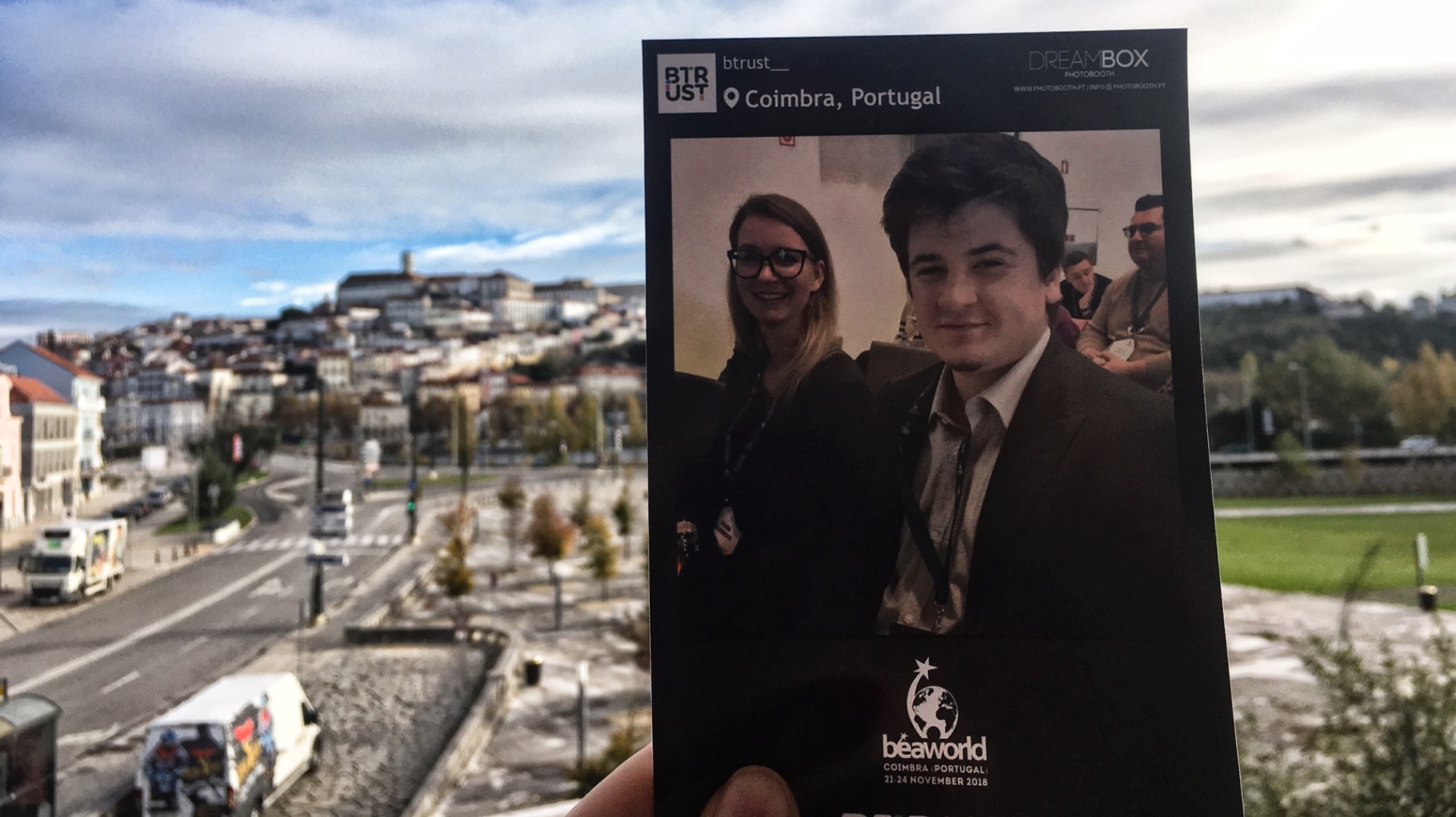 When we were thinking about what made the winning projects exceptional and what they had in common, we came to a few conclusions. The main commonality among successful events was the effective involvement of participants in the program. Whether it was corporate training, launching a product, or a pop-up campaign, the projects that were evaluated were always able to attract the attention and activity of their audience. They were created precisely in the spirit of live events and experiential marketing, which we also honor. A fixed element was originality and something we could call "spectacle" - just to be nice to look at and ideally to share. The best events also boasted clever ideas and a thoughtful connection between the event and the brand. High-quality market analysis and the subsequent elegant use of this information in the action itself also played a significant role. 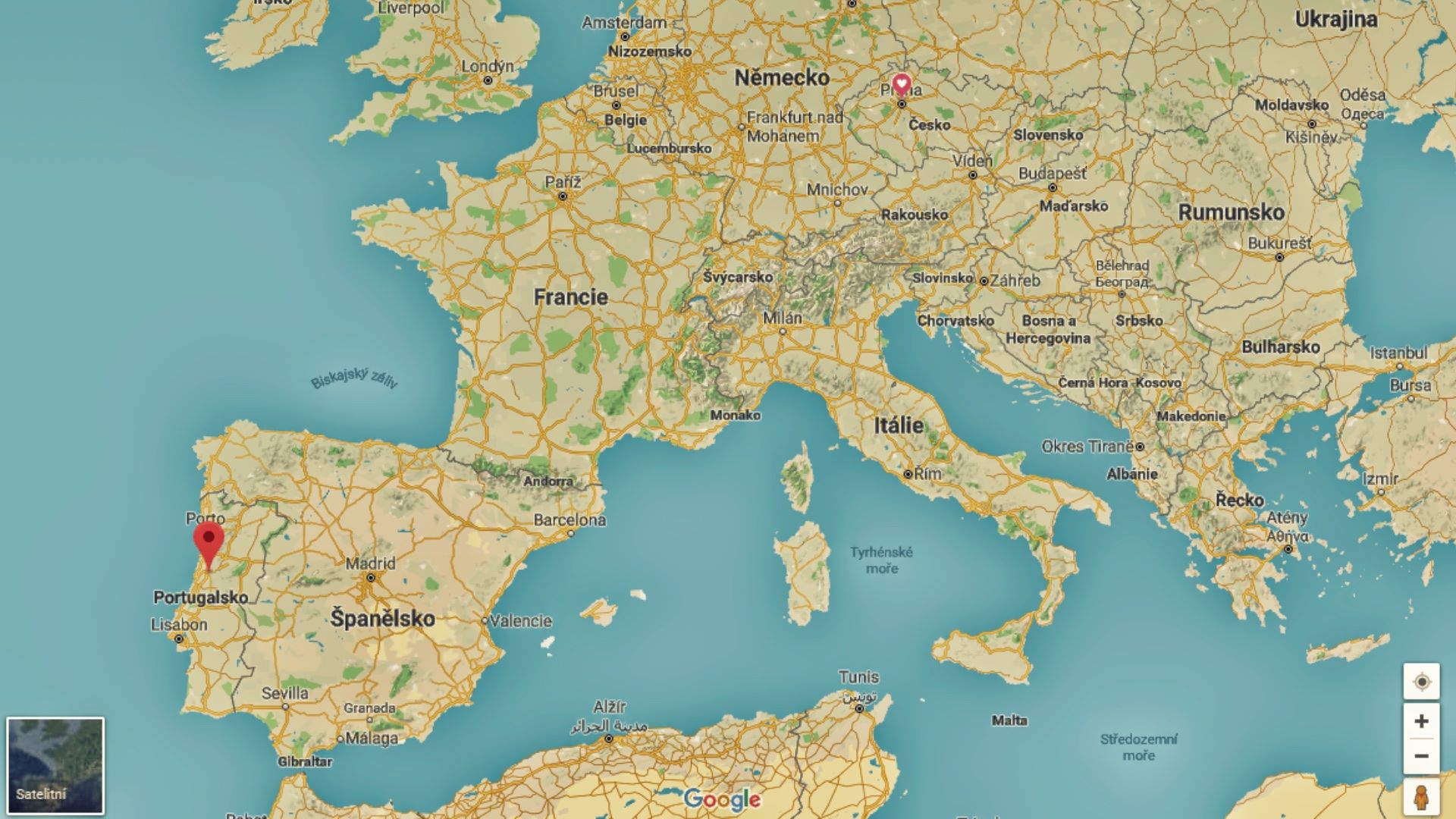 When, after our return home, my expedition partner Wanda and I thought about the expectations we took to Coimbra, and what we returned with, we arrived at one basic conclusion. When we packed, we were both a little fearful. Our concern was that we would learn that the best of the best is only to be found far, far away and that our Czech pond is very small and provincial. We were feeling a little uneasy that, in marketing, we come up with ideas that seem too daring to some clients. We were afraid to find out that the world is somewhere else. In the end, however, we returned in great spirits. At the very least, we learned that we are doing things properly. The ideas we promote, and the experiential philosophy we work with, in our projects, are really today’s main trend.

This competition also showed that the very same elements we put into our campaigns and events are the difference between good and great projects.

Now back in the warmth and security of our base camp on Bělehradská Street, we are again exploring new directions and ideas. The figurative exploration of the landscape in the "Big World" has given us confidence. Our marketing expeditions will again be just a little more ambitious and courageous. 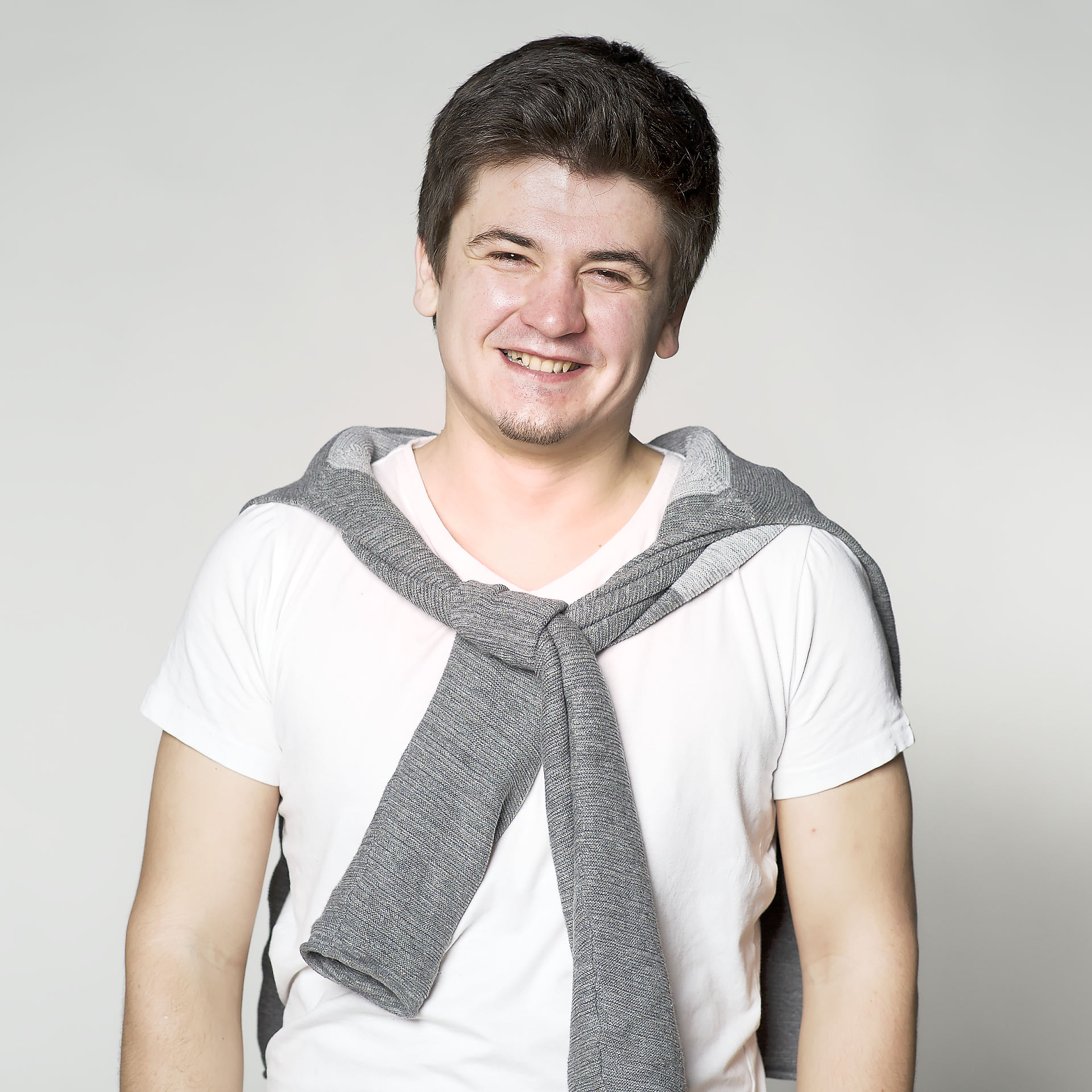