Many brands are shifting their focus online and have embraced strengthening this aspect of their communication by increasing their spending on digital advertising formats. As a result, hundreds of millions of crowns are spent on digital advertisements that are ignored. It is clear that the move to the virtual world must go far beyond increasing spending on PPC or banners, and that brand managers will soon discover a new element in their job descriptions – creating online experiences that make people feel as involved as real-world experiences. We have selected a few examples as inspiration for the future.

While some brands have remained paralyzed, the pressing situation has made others resort to sales promotion tactics, tools to strengthen PPC advertising, or more intensive emailing. For some brands, this has led to an outflow of customers. This is probably due to the reasons cited by the Splash Millennial Study 2017: more than 56% of people born after 1980 have subscribed to a brand via email for events and 67% follow it on social networks for the same reason. This means that, as soon as a brand increases its bombardment of people with "I'm here, I'm great, buy me" messages, people can easily unsubscribe or screen it out.

Brands are continuing to waste money, as only 9% of digital ads are displayed for more than a second.

Gaining attention on digital media is harder than marketers actually admit. Although media reports of campaigns include pleasing numbers about reach, brands should find the courage to ask whether, in addition to the opportunity to see an advertisement, people have genuinely absorbed it – whether they paid attention to it and associated the message with the brand.

“Marketers don’t quite understand that just because an ad can be seen, doesn’t mean it has to be seen.” Mike Follett, Managing Director, Lumen Eye Tracking Market Research.

Research company Lumen also focused on online attention, monitoring the movement of people's eyes in 15,000 advertisements on laptops using eye-tracking. The research revealed that only 35% of graphical digital ads recorded at least a view, 9% of ads received more than a second of attention, and only 4 % received more than 2 seconds of interaction.

Brands thus spend many hundreds of millions of crowns on advertising that is simply ignored. In most cases, their messages dissipate somewhere among thousands of others from other brands seeking the same attention from the same people, without leaving a more significant mark on their memories. The vast majority of the budget, therefore, goes to media companies/houses and platforms. If a brand has a bottomless marketing budget, it may be able to afford to shrug it off. However, for brands with regular budgets, marketers must ask, "What remains for the brand?"

In an effort to convince the customer, brands often forget about themselves. The understanding of what will remain for a brand from the investment in the digital world can lead marketers to change their strategy: instead of persuading customers about the brand’s quality, they place the customer experience at the center of their communication and focus a substantial proportion of funds and effort on increasing the quality of experience with the brand itself.

The brand, therefore, delivers unique content that naturally appeals to people - content that engages their attention, and which they seek out again and again. Content that develops over time and emotionally connects people with the product, whether it's sweets for a few crowns, insurance, or a car. If a brand wants to succeed, it needs to create its own purpose-driven world and entice people into it. Rather than inventing advertisements, offer digital experiences that have their own value. Otherwise, the communication ends up as one pawn amongst many in the price wars.

That's why, more than ever, we track how big players in every industry adapt to today’s world. Names like Tomorrowland, Apple, and Microsoft have stopped holding back on their plans, and along with many other companies around the world, have shown that it is possible to attract attention and engage people in the digital world, too.

In the text below we give a brief insight into seven inspiring examples of virtual events around the world that have emerged as unique content for a brand. We intentionally omitted technology giants to show that memorable experiences can be successfully offered even without that background, and that content for a brand can be prepared in a way that keeps it spreading.

1. Tomorrowland Around The World

It's hard to think of a more iconic brand among music festivals. Belgium's Tomorrowland attracts thousands of electronic music lovers every year. The year 2020 showed that it was possible to successfully transfer a festival based on the human connection to the virtual world and gain more than a million participants – with an average ticket price of around 400 CZK per person.

Instead of postponing the date, Tomorrowland decided to present artists on virtual stages in front of virtual fans on a virtual 3D island for three months. It prepared special effects, fireworks, laser shows, and sound effects, just like at a real music festival. It also offered participants webinars, workshops, games, and other interactive entertainment. It definitively set new standards for online music experiences and pushed the boundaries of the latest technology.

The NBA used technology to kill two birds with one stone. It allowed basketball lovers to watch matches online while at the same time giving players what they missed the most: interaction with the crowd. To achieve the greatest possible effect, they move dozens of cameras closer to the game, revealing previously hidden angles.

Microphones placed around the court pick up enhanced sounds such as the squeak of trainers and bounces of the ball. DJs and announcers replicate the sounds that teams and spectators are used to. The virtual cheering crowd allows fans to digitally cheer on the team through the app and team hashtags. This support is then displayed on the LCD panels on the seats in the arena through graphics and animations to capture the involvement of fans from around the world.

"We wanted to create something that would bring our fans to the players," Sara Zuckert, head of NBA Next Gen Telecast, told The New York Times. "It’s also a way to give fans the opportunity to feel like they’re interacting while enhancing the broadcast for everyone else at home."

This charitable project takes fitness to a whole new level and gives people the opportunity to take part in a 1,553-mile virtual run through England, France, Switzerland, Italy, Austria, Germany, Slovakia, and Hungary.

Registered participants put together a team of runners. Runners are tracked using standard GPS running apps. Every kilometer, anywhere in the world, is recorded on a virtual map that tracks the progress of the run between the groups and adjusts the ranking every day. As Sports Backers CEO Jon Lugbill told NBC 12:

"We provide the opportunity to make the dream of running across the country a little more real while raising money for Feeding America and supporting those in need during this crisis."

4. The Bread Ahead Bakery & School

A small British company has found a great way to connect people with the brand, by preparing virtual baking lessons – exactly what you need when you're alone at home and you feel hungry. It provided half-day or full-day workshops on a well-organized brand website, issued gift vouchers, displayed them on tripadviser.com, prepared e-learning courses, and linked them to its online baking books. The brand Bread Ahead realized at just the right time that digital experiences can be key to expanding its audience.

"Zoomtopia had all the trimmings of a real-life ball," said Vogue. "There was a well-designed invitation, a guest list, performances, signature cocktails, a host committee, and charity." The total takings of the event exceeded 20,000 USD.

Salesforce, a company that focuses on connecting brands with customers through online CRM, was faced with the difficult decision to cancel its world tour or move the event online from the Sydney International Conference Centre. Within a few weeks, they made it possible for visitors to attend lectures and conferences in a virtual environment, chat with experts in private rooms, have free business consultations, or take a selfie with the stars of the program.

Individual activities were gamified in order to maintain a high level of involvement for people throughout the event and extend it long after the end of the experience itself. They received more than one million video views and a staggering 80,000 subscribers to the live transmission.

While, in the Czech Republic, this leading car brand cancelled its budgets for event activities, and instead of meeting with journalists every year, decided to cancel the event, Audi's British PR department went the opposite way. It prepared experience packages with ingredients and cocktails and distributed them among its journalists and influencers with an invitation to a virtual dinner led by chef Theo Randall. The brand surprised everyone and the response to the event was reflected in the number of posts on social networks.

Today’s world is making brands think about how to bring all the important elements of experiential marketing online. Instead of claiming how great they are, they create content that makes them great. For those who have already seized this opportunity, it will pay off in the long run. 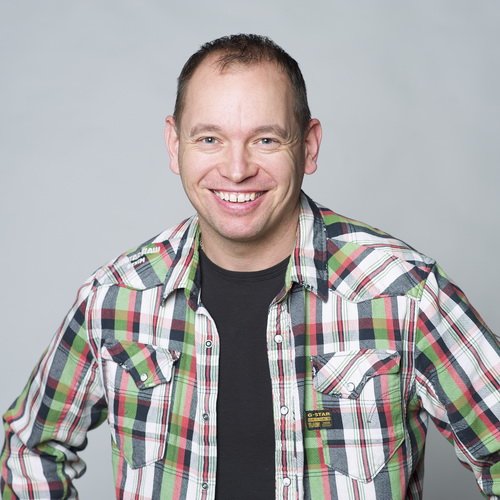 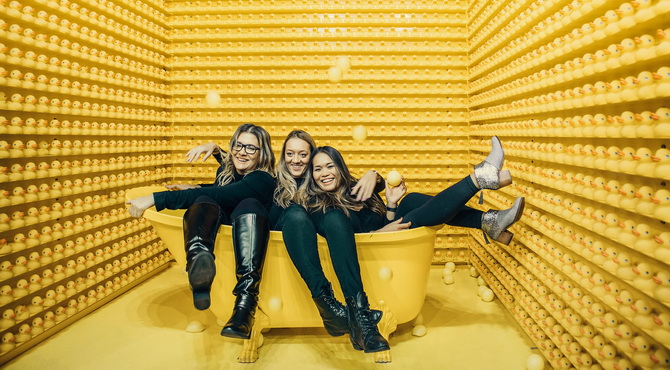 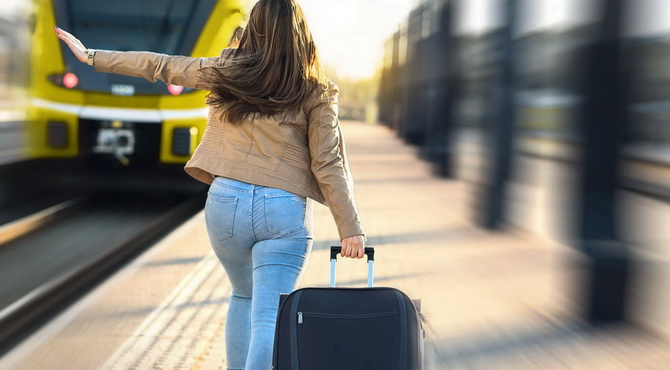 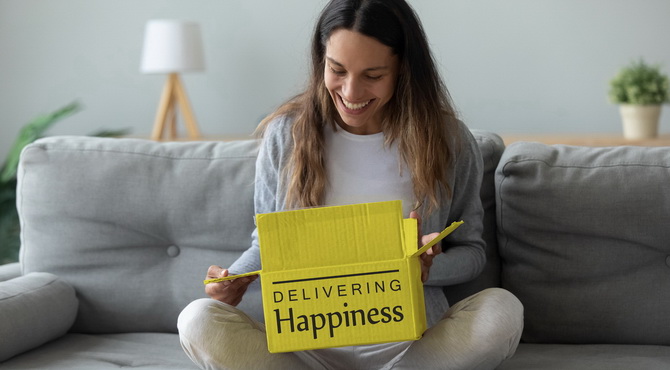 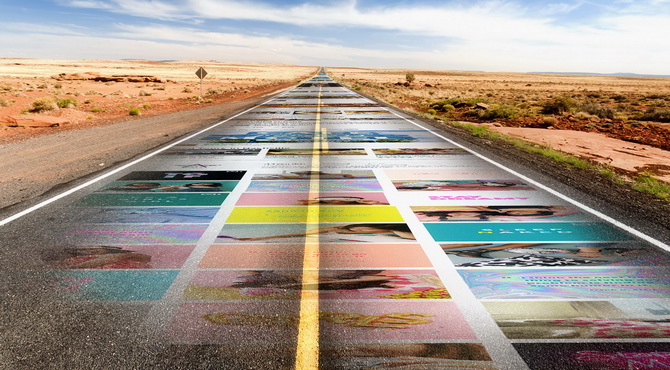 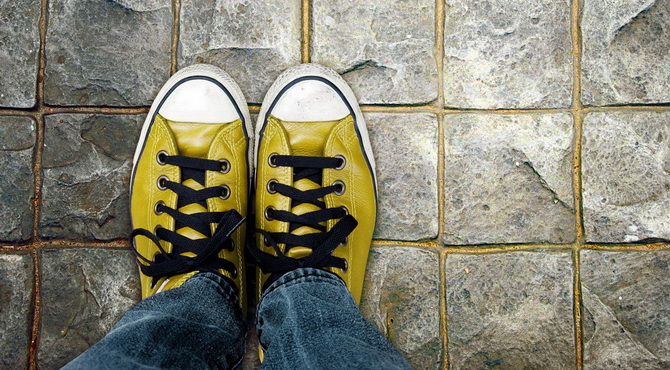 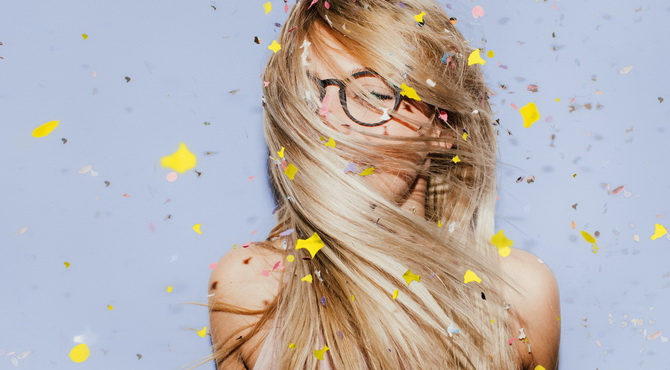 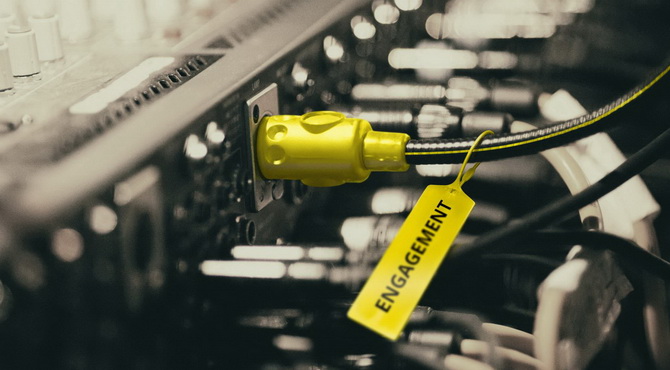 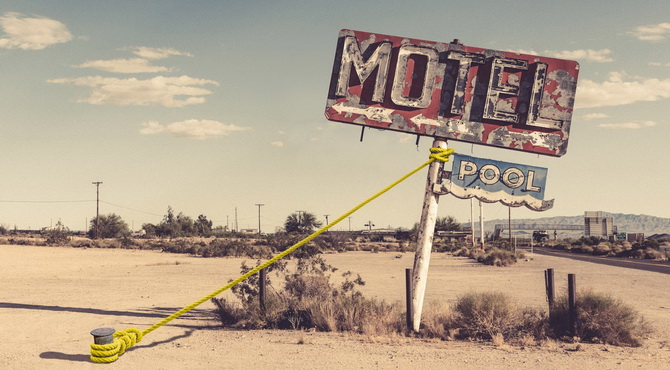 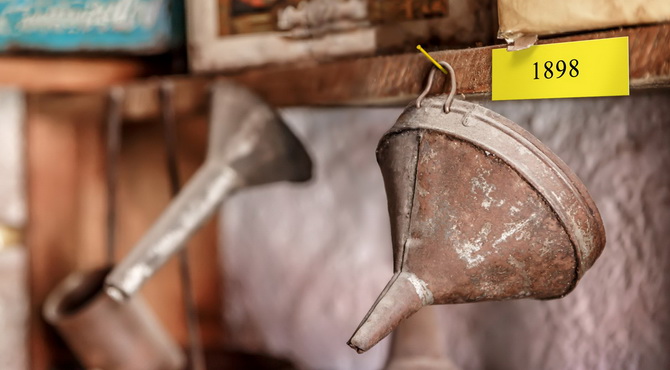