How does experiential marketing look for those who can afford to buy almost any experience? You change the benchmark used to gauge luxury. All you need is a weekend. It will become legendary, and in future years your event will be anticipated long before you announce the dates. 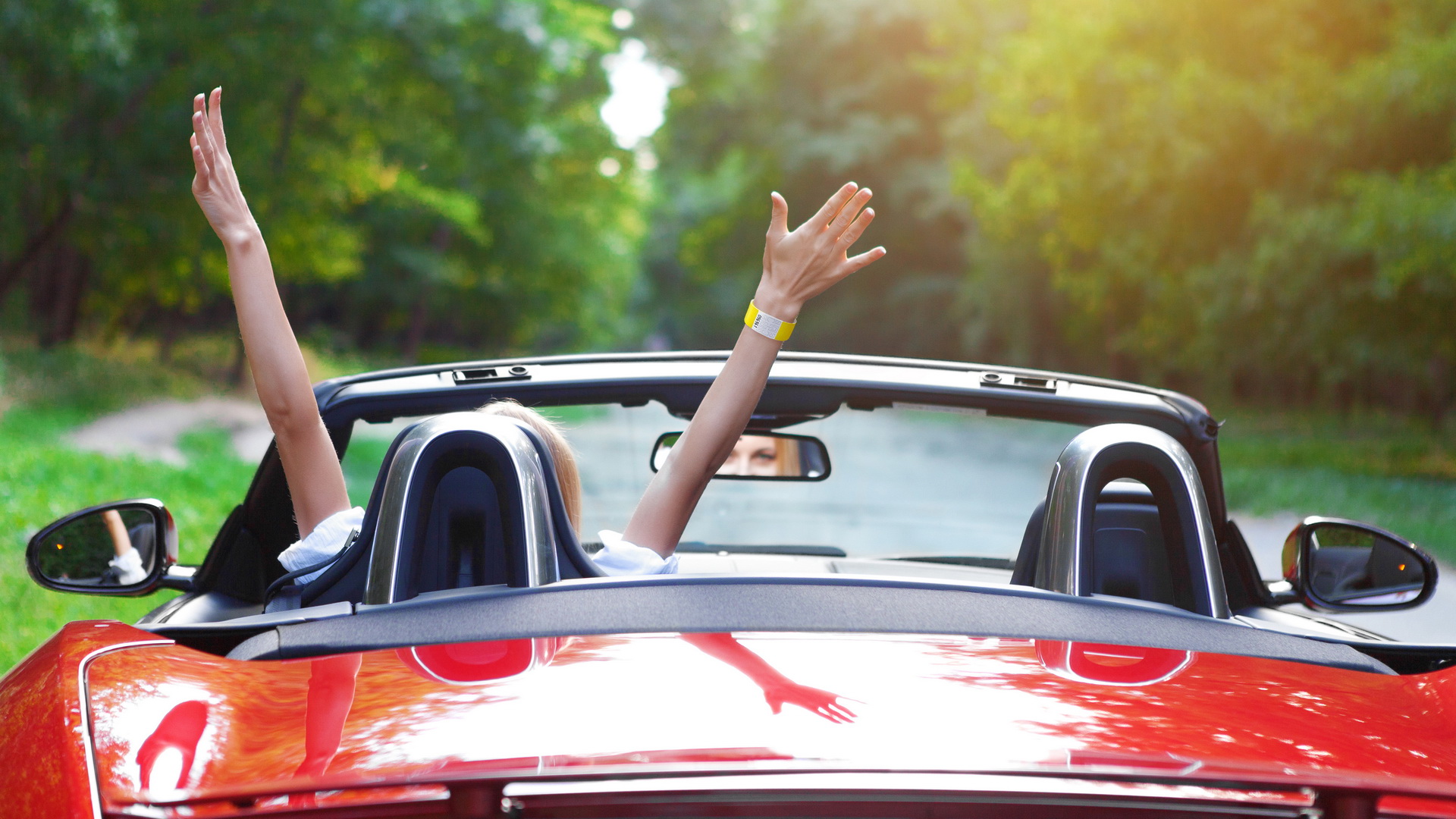 Lukáš Franěk, Managing Director of Advantage Cars, knows his specific type of customers very well. They are the ones who are hard to captivate. For Jirka Macháček, Marek Janouch, and the team from Innovate, this translates into the most challenging events of the year.

How To Be Different And Still Exclusive

LF: People like knowing nothing more than the date of the event. They like being surprised. And in the evening, they can look forward to a program that puts them back on their throne, just as they are accustomed. The evening is also when we announce the winners of the given phase. It is an event full of excitement in all aspects, and it fits these cars. 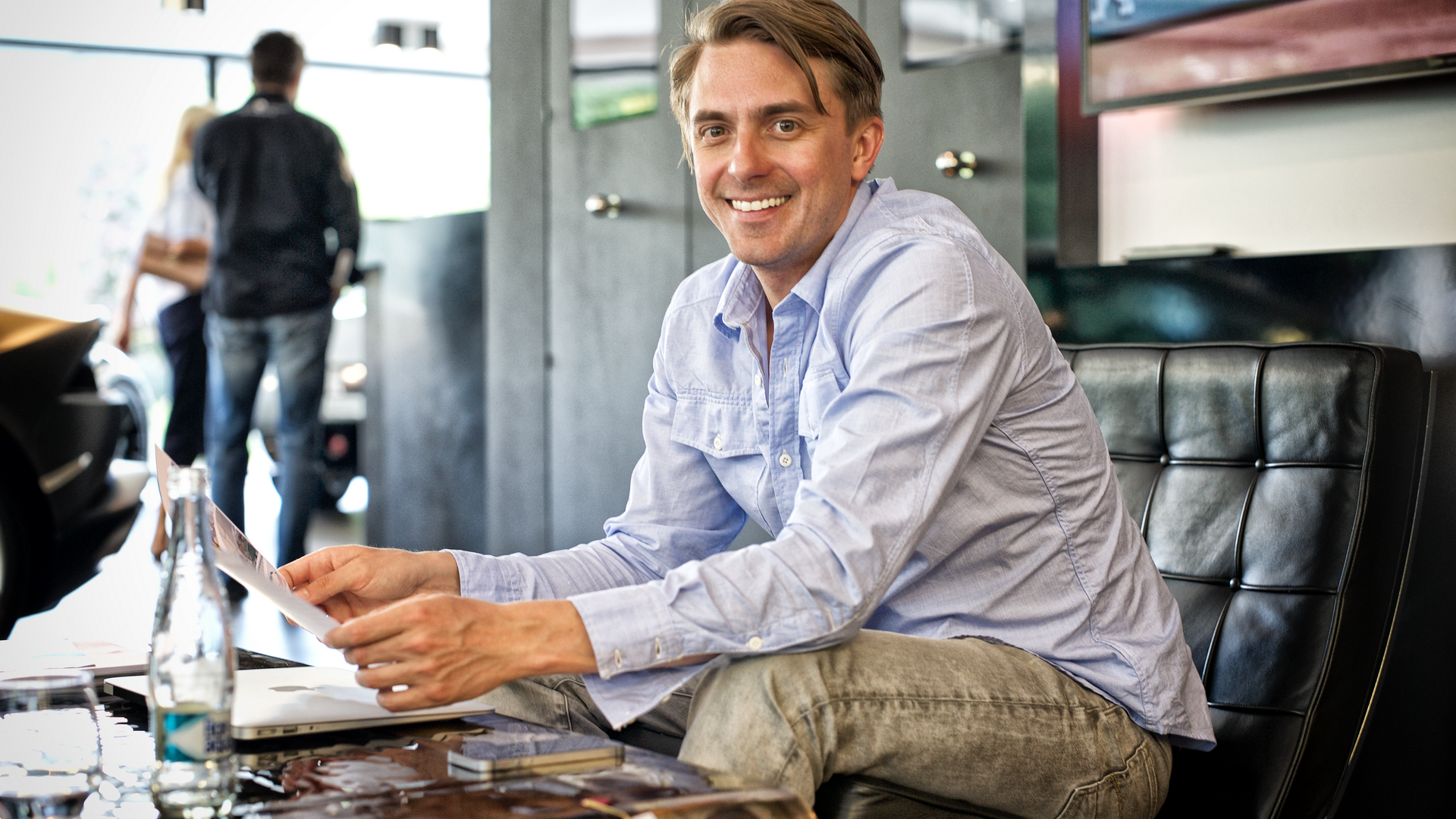 JM: This race isn't about time. It depends on the completion of tasks. The program respects following the rules. But back to the concept – we wanted Advantage to be different - a different profile. These cars are about emotions. About passion. About experience. Rejecting ideas about traditional forms of promotion and creating an experience activity was a logical step for us. The first thing that had to be done was to cultivate the “race secret”...

MJ: Exactly. People just knew where to be and what time, and approximately when they would come home. The rest was only revealed by the journey itself.

LF: Our event allows people to meet during interesting occasions. While our target audience is pretty narrow and specific, they need quality networking. An event where they will discover new information about an interesting collaboration, where they will create business relationships, friendships. And at the same time, this is not a necessity. Longer events are perceived as family events, we meet their girlfriends and children.

JM: When we put together the first event, we wanted to do more than just invite them for a drink or bring them the repeated experiences that they know from the world of the rich. Something noteworthy, something memorable. So they could become engaged as guests instead of mere spectators. We figured out that they would run through the forest, play games... in the rain, winter, and heat. In other words, they’d step out of their comfort zones. It was a risk, but it proved to be enjoyable for them. And we enhance it with routes that literally take your breath away.

LF: There are two reasons. During the day they enjoy being in the field, not being coddled. That’s what they want in the evening. The other side is strongly sales-driven, where they see the cars in actual operation, they view them, try them out – all of this motivates them to purchase another car. Luxury cars age quickly – visually and technically. In a year or two at the most, they buy new models or trade them in. Most people have two cars and one of them is their “experiential” vehicle. 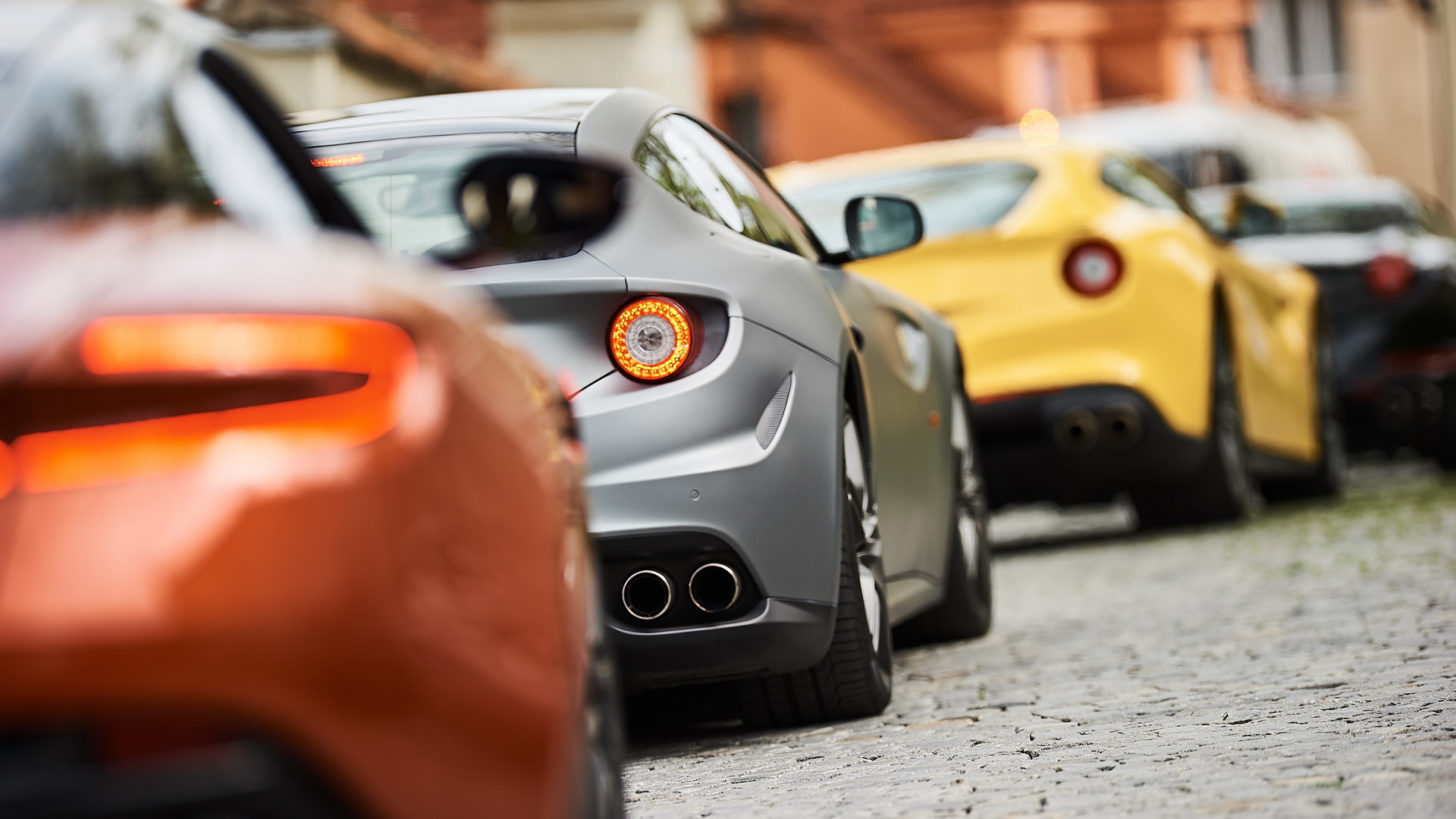 We Sent Our Invites Six Months In Advance

LF: At the beginning, we started explaining to the clients six months ahead of time why they should spend three days with us. Now, people we don't know, who’ve heard about the Advantage Season Opening, come to us. And they ask what they can do to participate in the event. Thanks to their active engagement we can make every year better and more perfect. The feedback tends to be pretty positive. Something amazing has been created, and people, the media, and the competition are talking about it pretty loudly.

MJ: It definitely helps that every event has a different topic. We try not to repeat ourselves. The first year was conceptualized as a battle. For the second, the biggest draw was the airport races. Ever since the third year, we’ve been building the event on a story that runs through the entire event. It increases the intensity of the experience and creates a relationship to the brand.

JM: Traditionally, we would first look for the story. Here it’s the other way around. First, we have to address the technical details – and the story actually comes into play last.  We run into a bunch of problems and prejudices. There are hotels and restaurants that turn us down, then there are those who welcome us. It can happen that an awesome highway with beautiful views is closed without notice two days before the race. A booked space is canceled a week before the event. And of course, there’s also the pressure to perform for the roughly fifty people at stations, time and psychological stress, and hundreds of kilometers driven. And our job is to make sure no one notices. 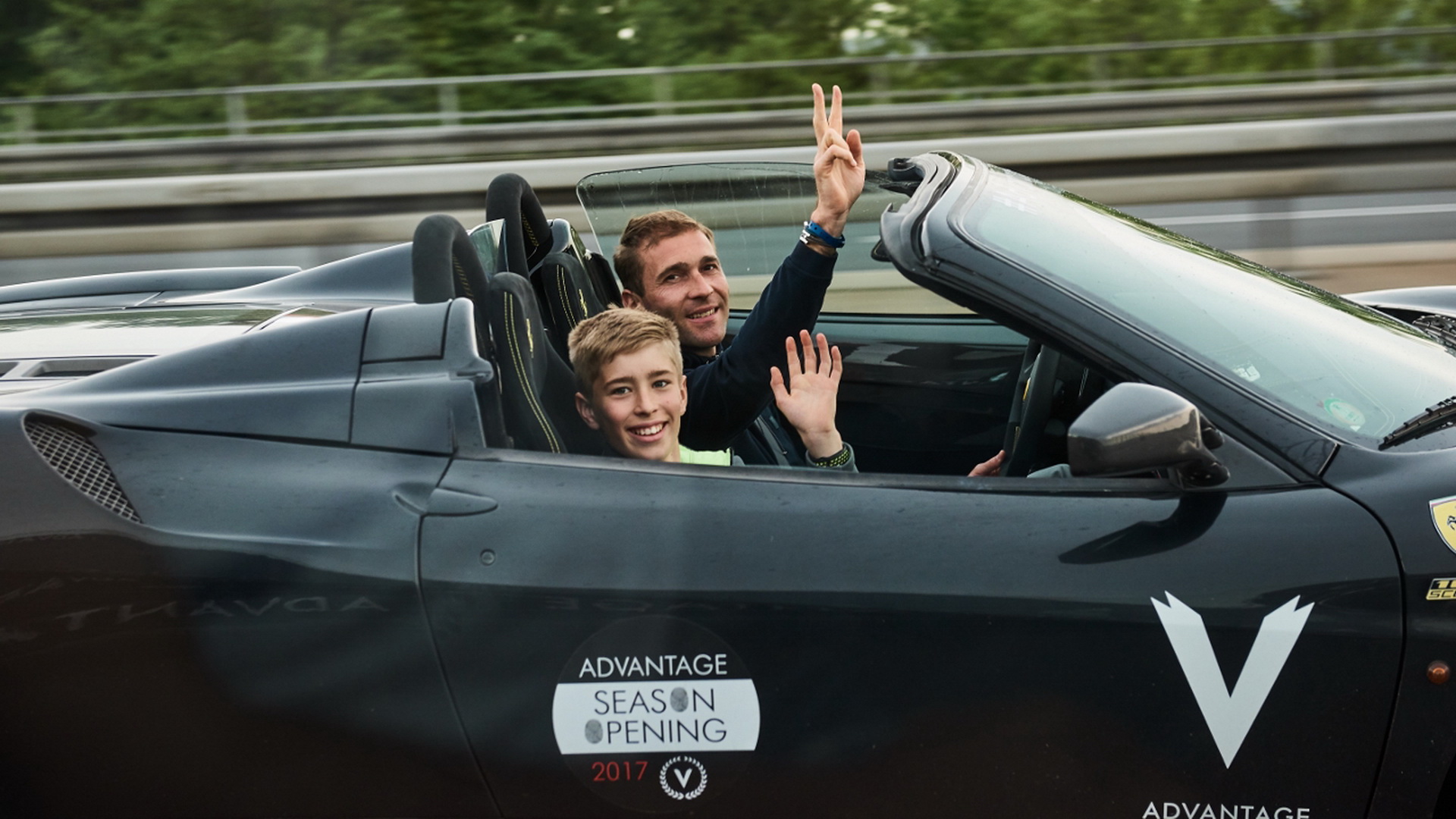 LF: It’s true that a classic event takes place in one spot. Whereas here it varies, and one day the group appears in eight places, the next day six... And they immediately share their experiences with others. The margin for error is minimal and the opportunity for it is huge.

JM: For this reason as well, this event ranks among our most challenging ever. You can't forget the weather, the mass refueling, burst tires. Anything can happen, and it can change the entire schedule. In the third year, when we had twice as many participants, as we did the first year, the production demands increased as well. One team at a given station was no longer enough, now there had to be three, so people wouldn’t have to wait and could focus on completing their tasks and routes.

MJ: Everything has to be prepared in a short time, and then you have to move on to prepare the next station. It’s a mad dash that only settles down after three days, with practically no sleep and enormous passion. 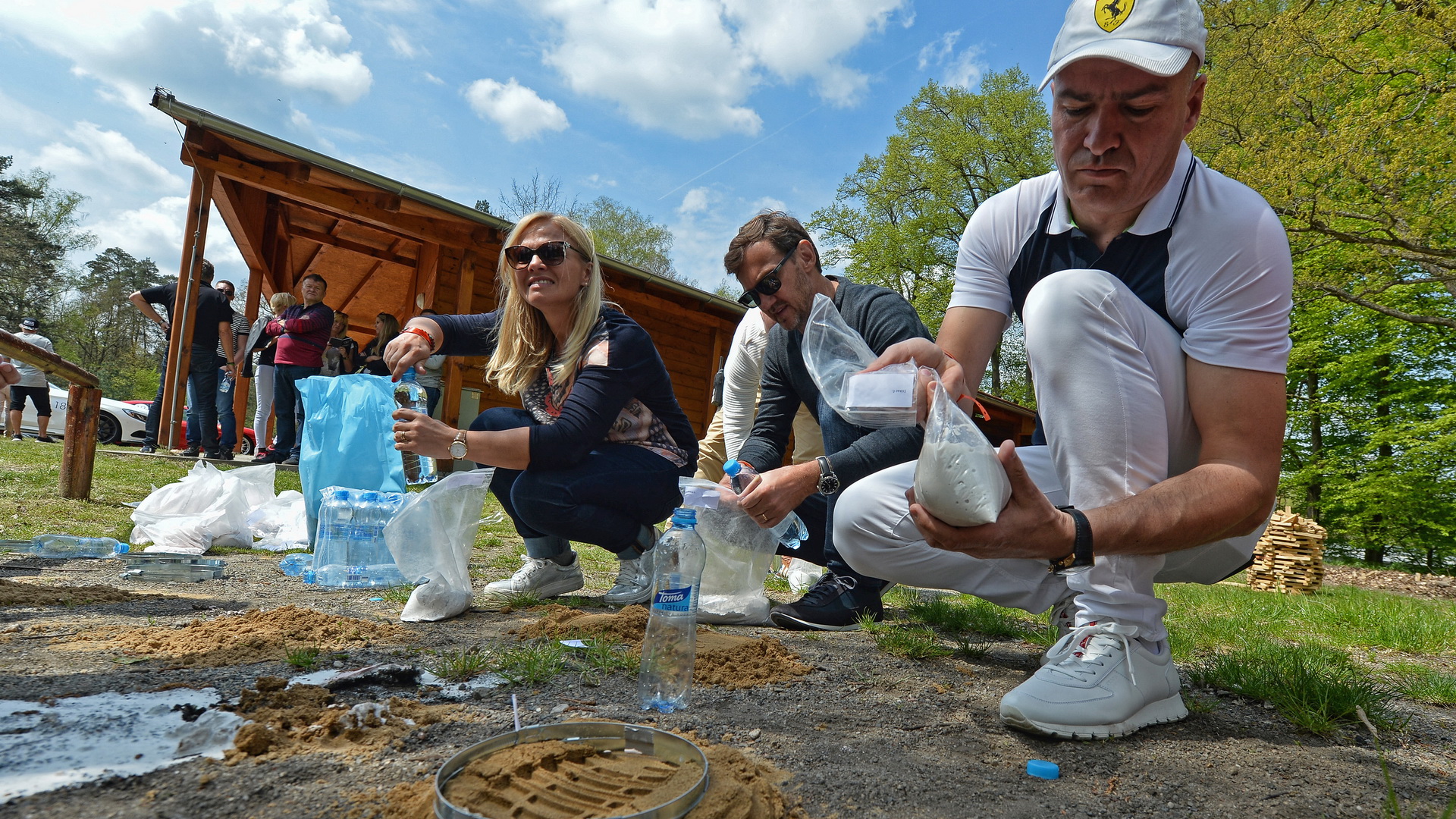 A Luxury Car Should Run Well

LF: We tell people “You’ve got a great car, come ride with us”. What use is it when it sits in a garage without deep experiences? That's what sets us apart from other brands.

JM: And we want them to say it among themselves. With the first event, we want to lure them and motivate them to share on social networks with their friends what they’ve experienced. This helped them spread awareness of Advantage Cars in social circles with the same thinking, that is, to other potential customers. This form of promotion is far more effective than traditional media for every brand. It goes where it's supposed to, with almost a hundred percent certainty, and by word of mouth. Our longtime experience with this campaign shows how easy it is to create strong bonds between the customer and the brand. And to create a bunch of new advocates. 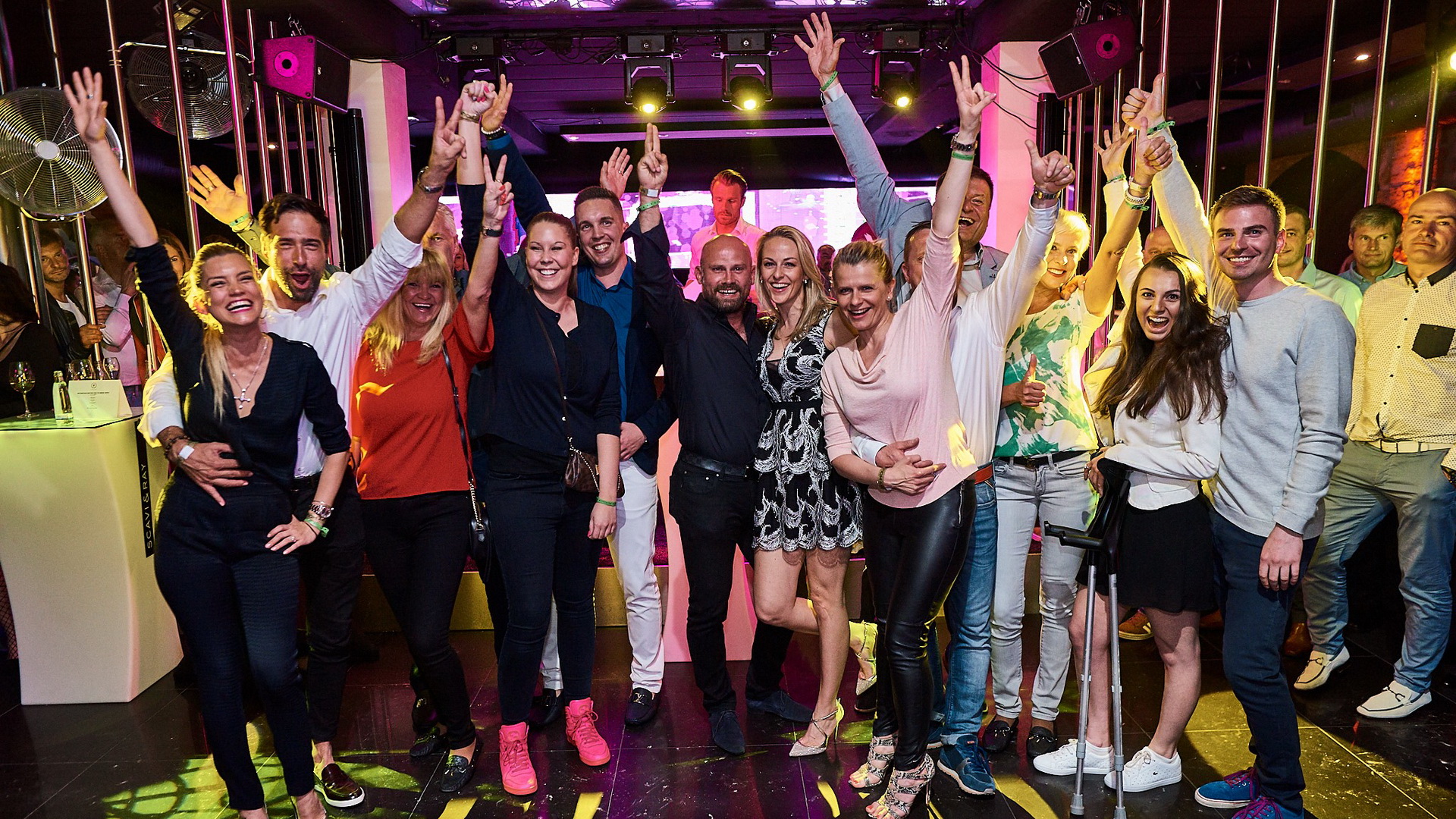 JM: Slovakia 2016. Three days before our arrival, the contract for the destination – the airport – was canceled. We had no idea what to do. Everything was planned out and led to races on the runway. We called every other Slovak airport including the Bratislava Government and within two hours we had a backup plan. But it wasn't the easiest thing to change the route and shift the stations to the new destination. At such moments you find out how well the team holds together. And so far our team has always managed to pull it off – and still have fun. All of this convinces you that even when things go wrong, you can still pull off a win. 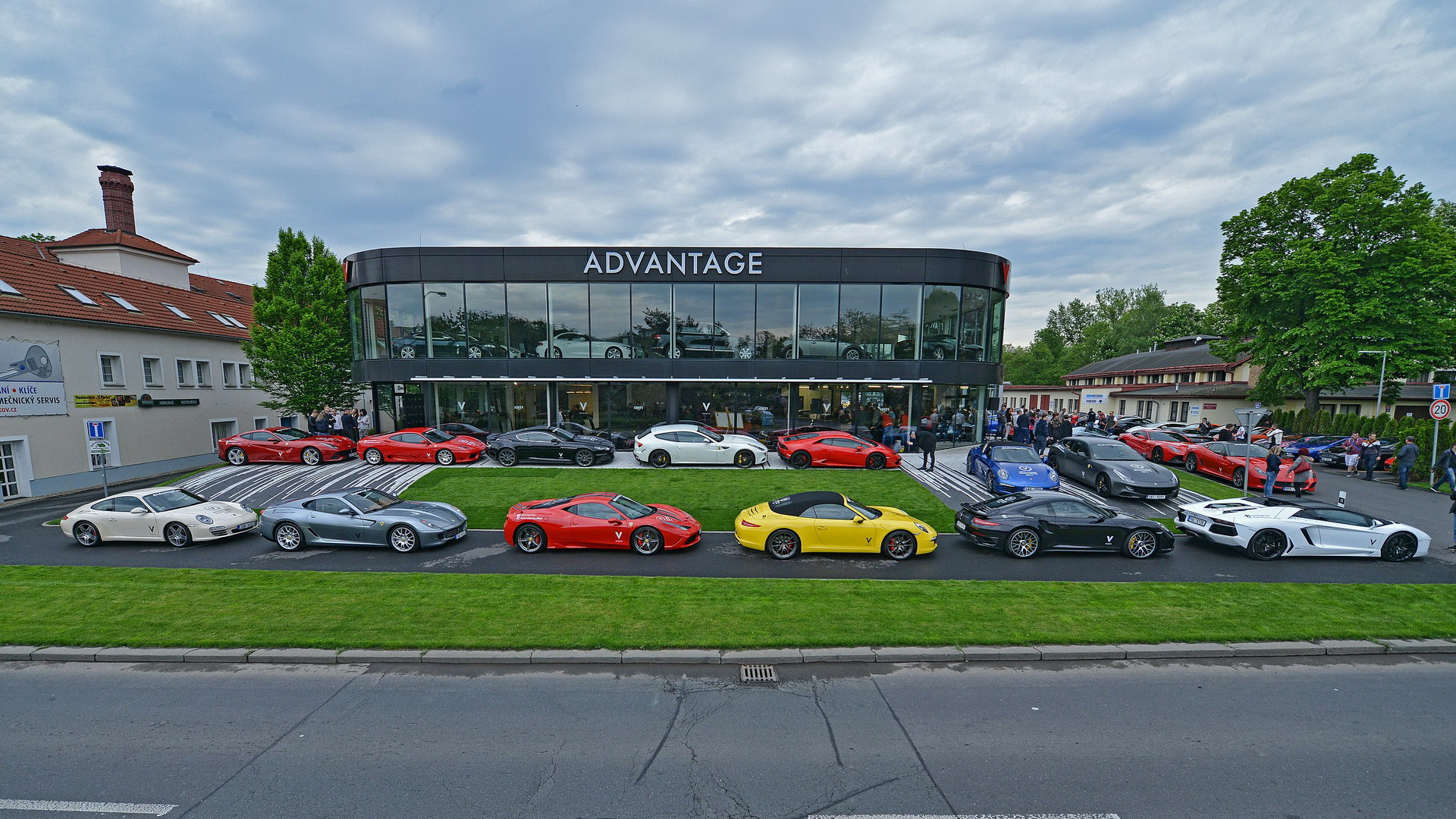 What characterizes Marek? Creative thinking, the desire to overcome challenges, courage, drive, willingness to communicate, resistance to stress and high workload. He is a specialist in experiential campaigns and events. He studied politology. He gained experience with the brands of Škoda Auto, Bosch, Siemens, and Advantage cars. He is part of the Innovate Experience Team, which loves his work. 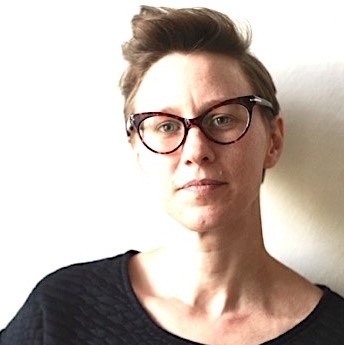