Experiential Marketing And The Creativity Festival.

At the ADCE European Creativity Festival, the public encounters creatives and agencies who are ADCE members in their country, and who have also received honors for their campaign or advertisement. These are the only conditions that make it possible to advance and compete for the prestigious ADCE awards, which are awarded by a jury of art directors from various countries. 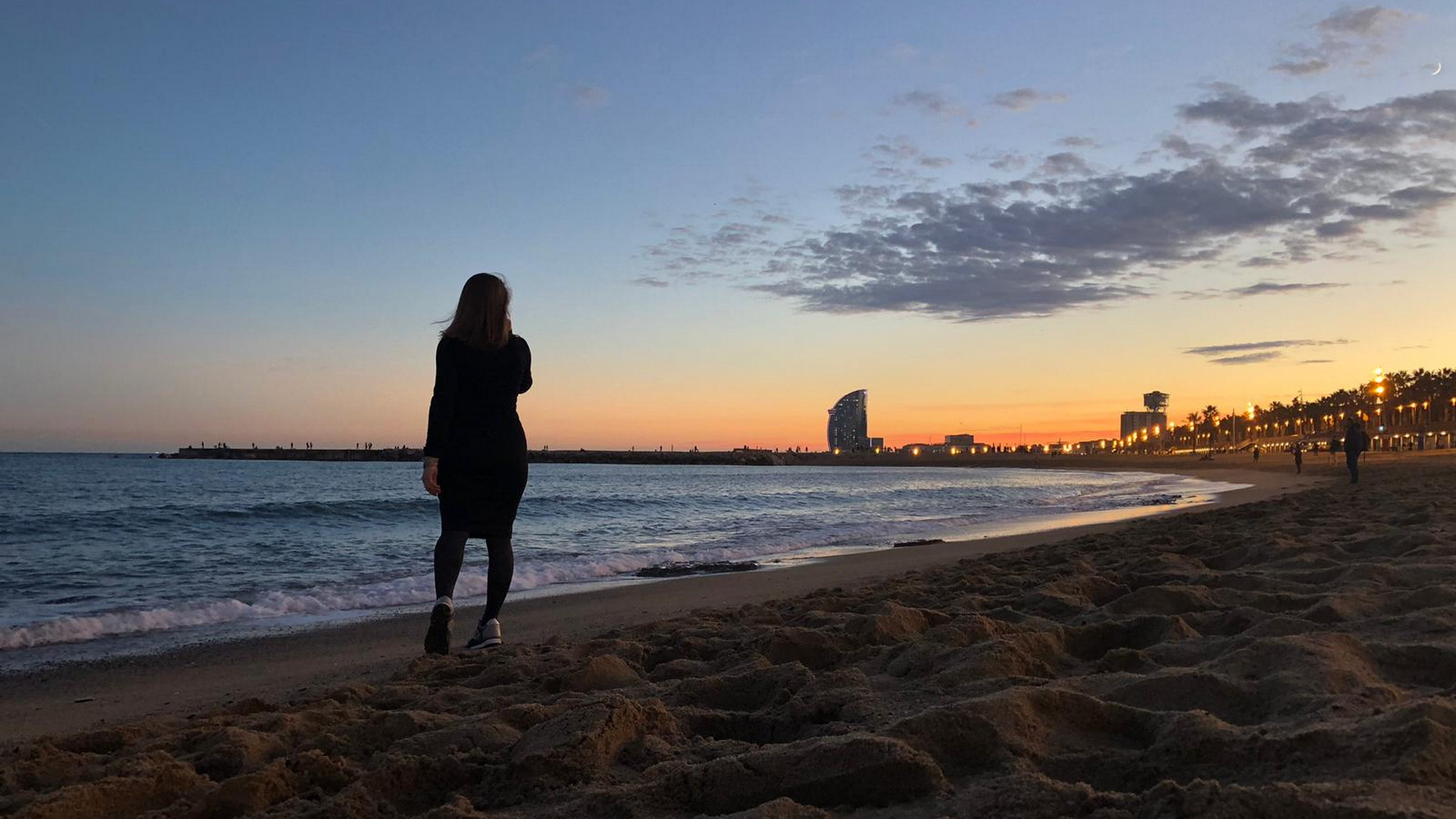 Four days of inspiration by the sea.

It is here that Karolína and I (Saša) were sent by our team to draw inspiration. It gave us an opportunity to gain a new perspective on the current scene in the creative world, and to see how things work abroad. It was fascinating to immerse ourselves ever deeper into other ways of thinking about campaigns. Innovate was reborn as a pure-blooded experience agency, experiences are in our DNA. For this reason, we selected several festivals at the beginning of the year which we felt would provide inspiration from the trendiest approaches and experiences, that could then be used in new creative execution. ADCE was one of them.

Even though the festival itself lasts two days, we departed for Spain a day early and stayed a day after it was over. We went there for the reward of learning and enjoyment. The goal of our hard work is to bring fresh ideas as differentiators. And so, the trip was essentially half business and half vacation - a blend of the pleasant and the useful. 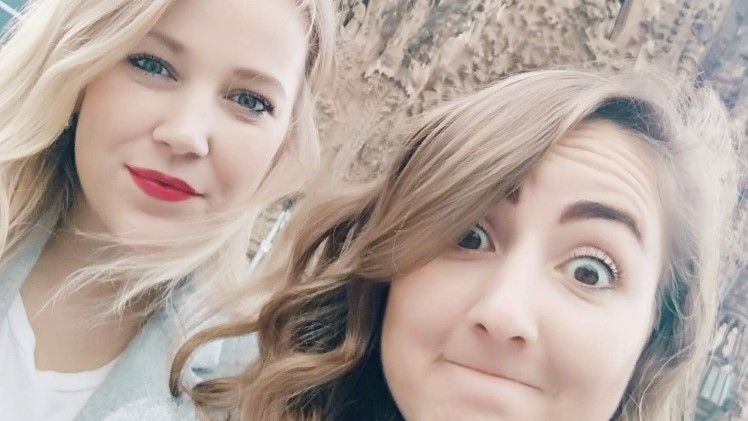 Hey, I can change the world.

The main benefit for us was discovering how international agencies operate. From our conversations with Brits, Spaniards, and Swedes, we grasped that it comes down to something more than just the size of the company. Even small, boutique teams such as Innovate, from smaller countries like our Czechia, can accomplish great things. We are always trying to spot burgeoning trends and ways of thinking from abroad, and at ADCE we got it firsthand. That’s what we liked quite a bit.

We both agreed that the strongest impression we brought back from Barcelona is one of incredible motivation. We got a certain “kick start,” and the reassurance that the direction we’ve set makes sense. In experiential marketing, live experiences interact with digital ones. For millennials who grew up in the world of social networks, this integration is, of course, part of their lives. As customers, they are used to being able to try things out and take something away from it. Even older generations who approach experience marketing with caution have begun to discover its charm. And so, while experiential campaigns in Czechia are still something new, in the broader world they have become commonplace, often dominant parts of the marketing mix. 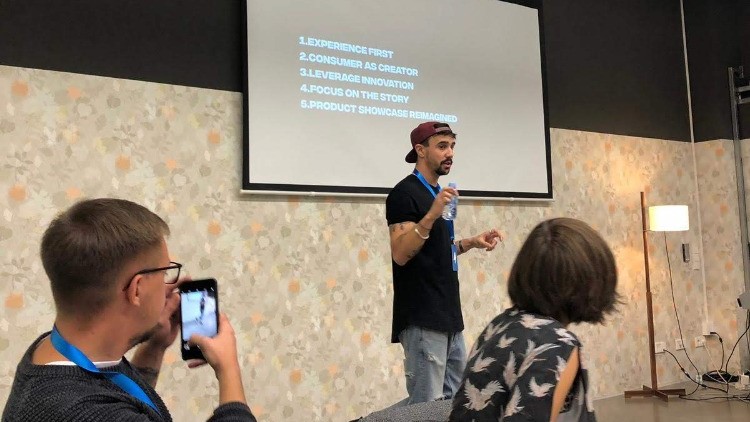 We left the ADCE festival with the feeling that we are in step with the times at Innovate, and that we are doing something that is completely normal in the international scene. We think we can change the world – and there are many more like us. The support we felt from all sides was miraculously invigorating.

The love brand is dead, long live the love project.

The festival was interesting in the great diversity of speakers who presented very different ideas, in which it would have been impossible to find a common direction. In discussions and lectures, the following two key moments repeatedly appeared:

1.    Negative vs. positive: On one side, the opinion was voiced that it pays off to build a brand via communications, a message with a positive reach into the real world. Other speakers presented the theory that the more brutal a campaign is, and the more it lacks logic, the greater effect it has.

2.    Love brand: Here, too, the participants were split into two groups. The first is convinced that love brands “do not exist and do not interest anyone.” People are more likely influenced by price, aesthetics, better availability, or mass promotions. The second argues that brands still exist – in even greater numbers – to which customers traditionally return and remain loyal. Even if for no other reason than that they are resistant to change.

In this respect, it was also shown how experience marketing, i.e. marketing oriented toward the experience and experiences of the customer, is a dynamically growing approach. It is this that offers answers to both questions. If you want more details, contact us and we will be happy to share them. 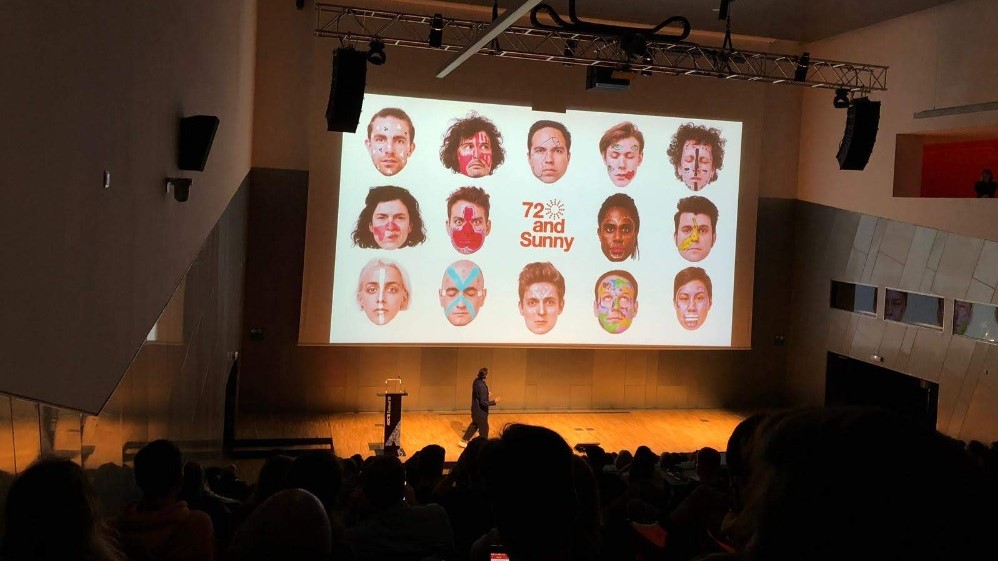 The festival itself, and Barcelona as its backdrop, were highly motivating for us and we came away with lots of new ideas. We came back enthusiastic and inspired, and we essentially caught a second wind. We want to work out our current processes and spread our wings to try out the new ideas the speakers at the ADCE Festival discussed. We want to refresh our creativity, apply new ways of thinking, and obtain opportunities to work with clients abroad. 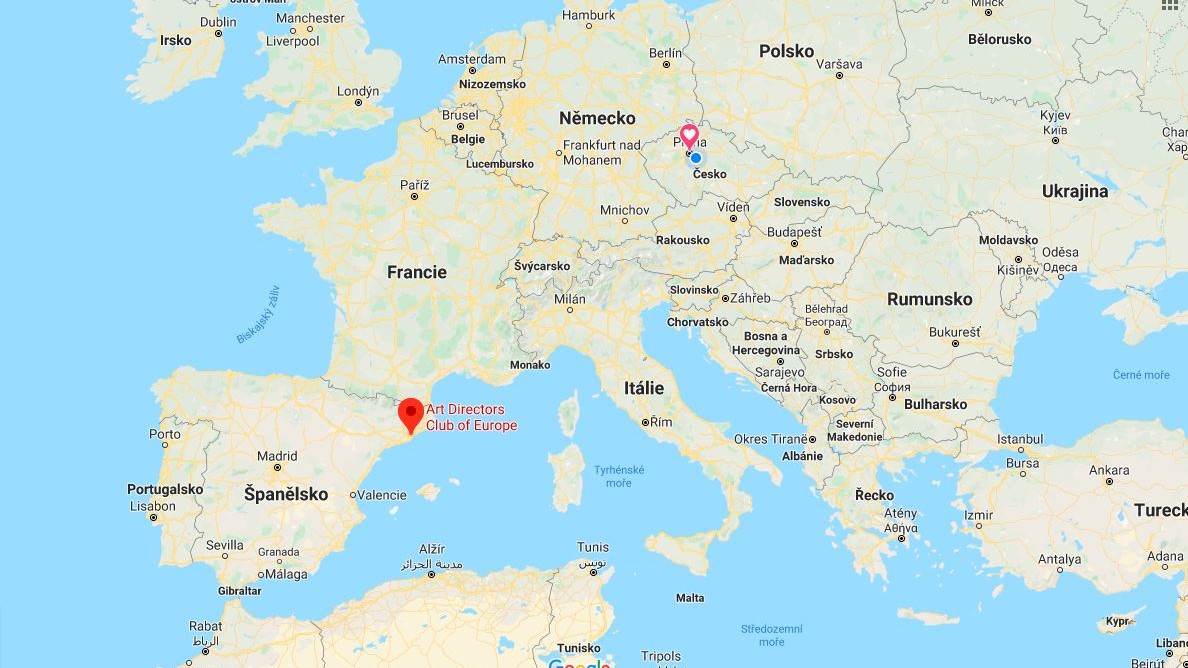 A campaign was created by Jung von Matt for the Berliner Verkehrsbetriebe (BVG) public transport company. Berlin culture is based on anti-trend, which includes being anti-BVG. In order to shift young Berliners' perception of the transport system, they produced a limited edition of BVG sneakers with Adidas, a brand that is perceived by the target group as number one, and stored an annual ticket there. A special music track called BVG - Adidas was also created for the campaign.

The Art Directors Club of Europe is a platform on which professionals from creative shops, design studios, and advertising agencies come together from all over Europe, and our creative director Jirka Kubík is one of their members. ADCE regularly organizes the Creativity Festival, where every year the most successful advertising campaigns are honored, and various presentations, conferences, lectures, and workshops are presented. 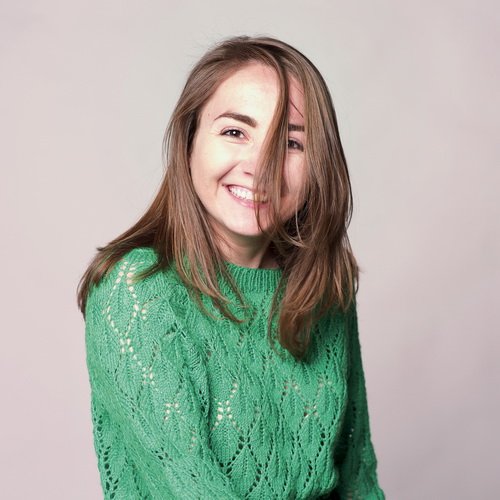